The bansuri is a simple side-blown bamboo flute of Indian origin. It is considered one of the oldest wind instruments and, strangely enough, in the course of thousands of years no significant modifications have been made to it. As though the bansuri was perfect in itself, with nothing to be added or subtracted.

The instrument is made from a certain type of bamboo found primarily in Kerala and Assam whose stalk nodes are sufficiently far apart so as to allow cutting hollow tubes of decent width, and a length of 10 to 45 inches. After that the bamboo is dried, allowing it to age for a few decades, and only then can it be transfigured into an instrument, in the adept hands of a crafter. Easy as pie at first glance – but each bamboo tube has a different diameter, a unique natural curvature and a distinct conicity, which makes the fashioning of this flute challenging, since there is only one chance of burning in the holes. Precisely this gives every bansuri a singular sound. There are only a few craftsmen in the whole world who are capable of making this instrument in such a way that it’s perfectly in tune. This skill is handed down from one generation to the next as a secret heirloom.

A very thorough overview of different bansuri makers of the world can be found HERE. 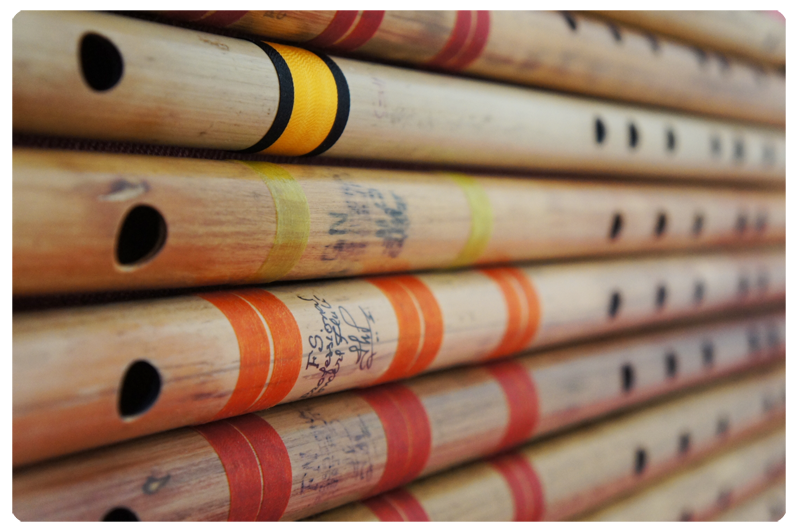 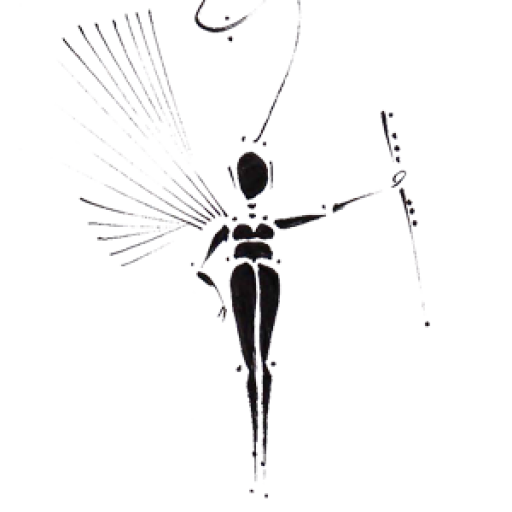